Described by The Times as a ‘leading cultural historian’, Gavin Plumley is well known for his work on Central European music and culture during the 19th and 20th centuries.

You can find his writing in newspapers, magazines and opera and concert programmes around the world. He appears frequently on BBC Radio 3, both as a guest and as a presenter, and on BBC Radio 4. Gavin has also been the English-language commissioning editor for the Salzburg Festival since 2013.

He lectures widely and has recently given talks for the National Trust, the Cheltenham Literature Festival, the National Theatre, the National Gallery, the British Museum, the BBC Proms, the Oxford Lieder Festival, Wigmore Hall (including his Inside the Score series), the Royal Opera House, the Philharmonia and the CBSO, in addition to being an accredited lecturer for The Arts Society and an expert lecturer for Martin Randall Travel. 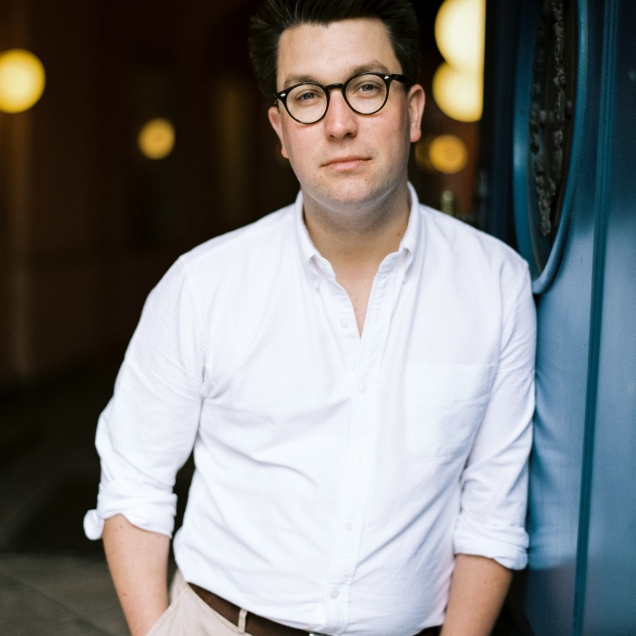